The Conservative Party is a voluntary organisation with many members offering their spare time to organise and campaign for the Party. Volunteers run their local Associations and donate many thousands of hours of their time to help the Party. They campaign all year round, delivering leaflets, surveying and contacting voters in their local area. Our volunteers also raise money to run the Party across the country, to help strengthen Conservative voices across the United Kingdom.

Click here to find out more about the Conservative Party Structure. 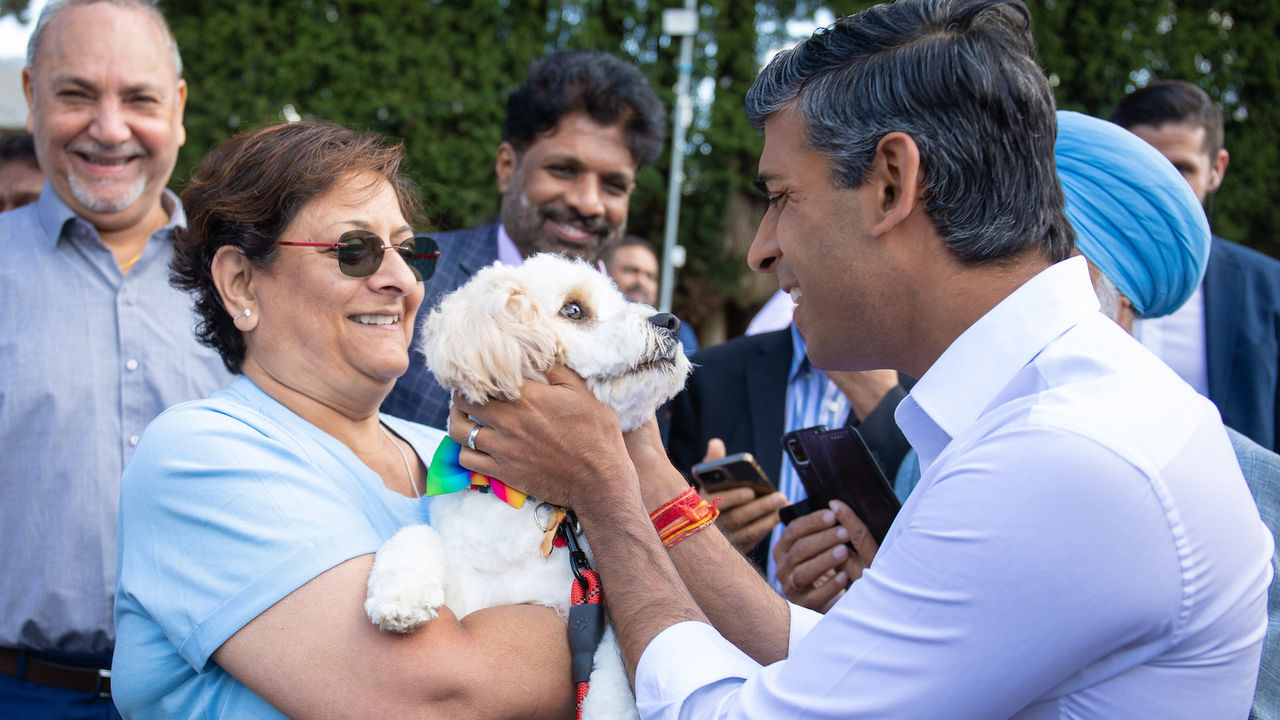 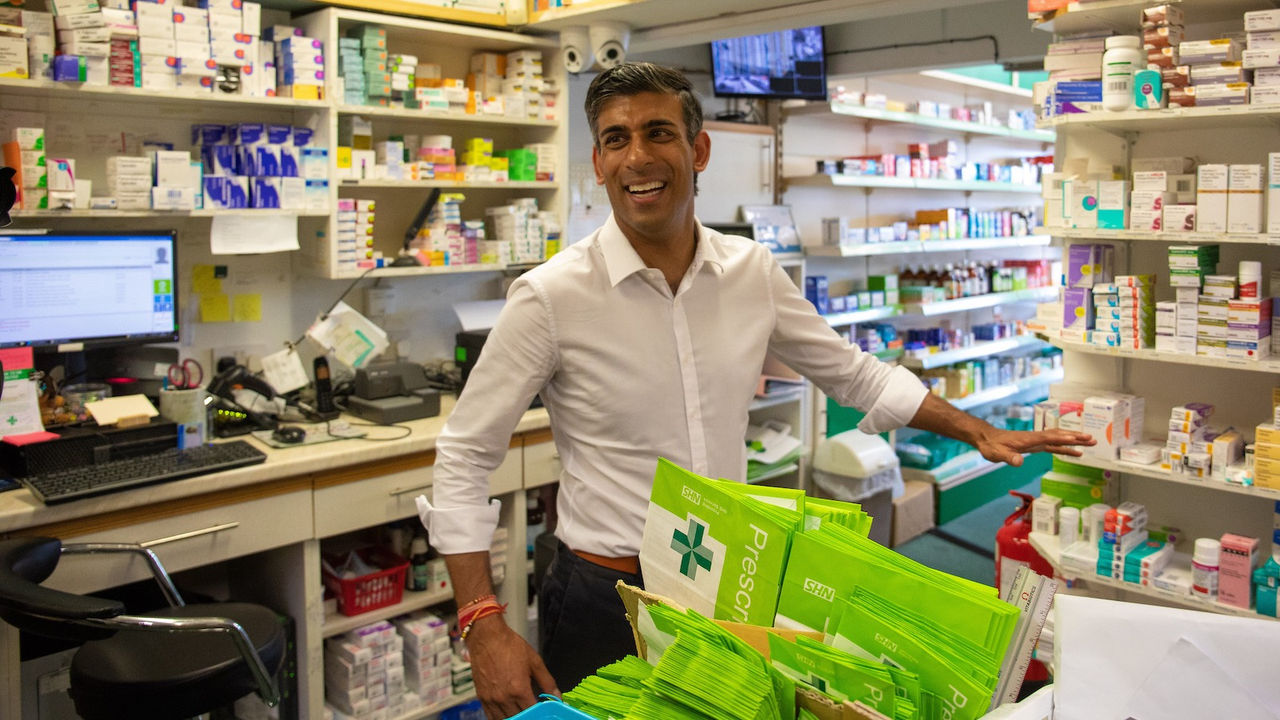 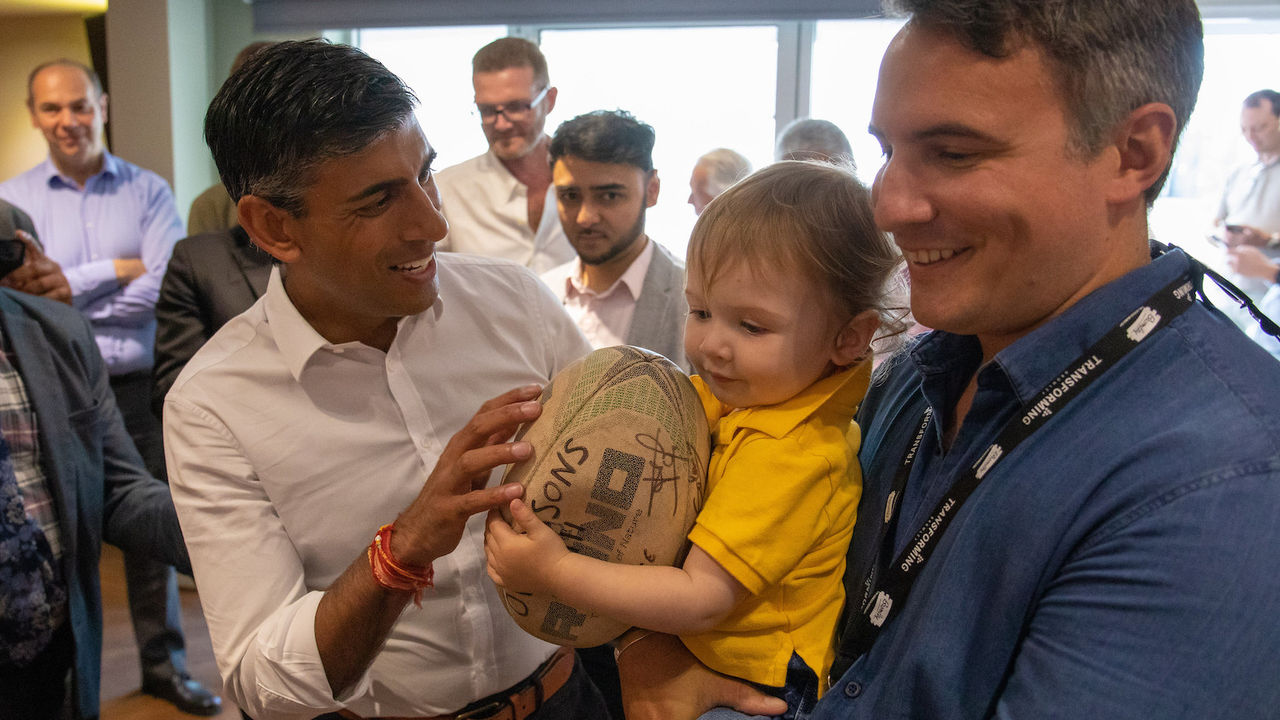 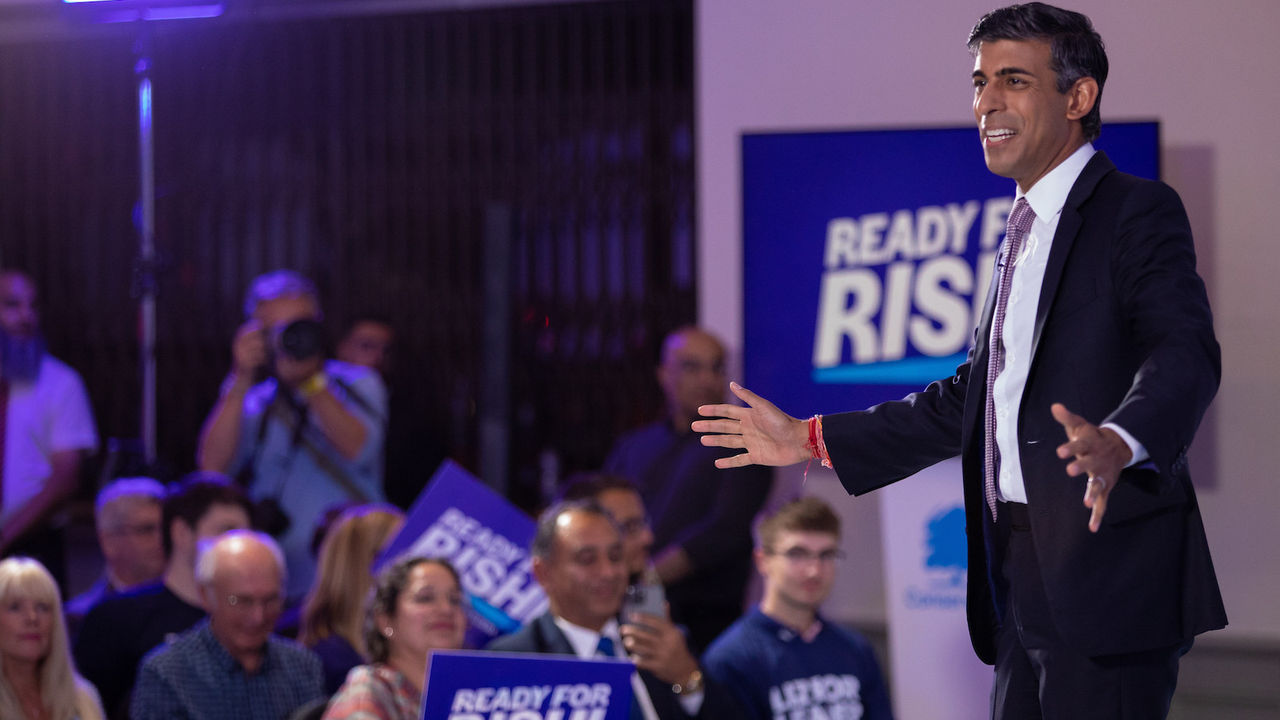 ‍The Conservative Women’s Organisation works for the women members of the Conservative Party, to represent their views to the Party Leader, Chairman and MPs. The CWO provides training, mentoring and speaking opportunities, and supports women who wish to become involved at all levels of public life and in their local community. Find out more.
‍

The Conservative Policy Forum enables members to contribute directly to the Party’s policy-making. All Party members are automatically members of the CPF and every Association or Federation should have an active CPF discussion group. Find out more. 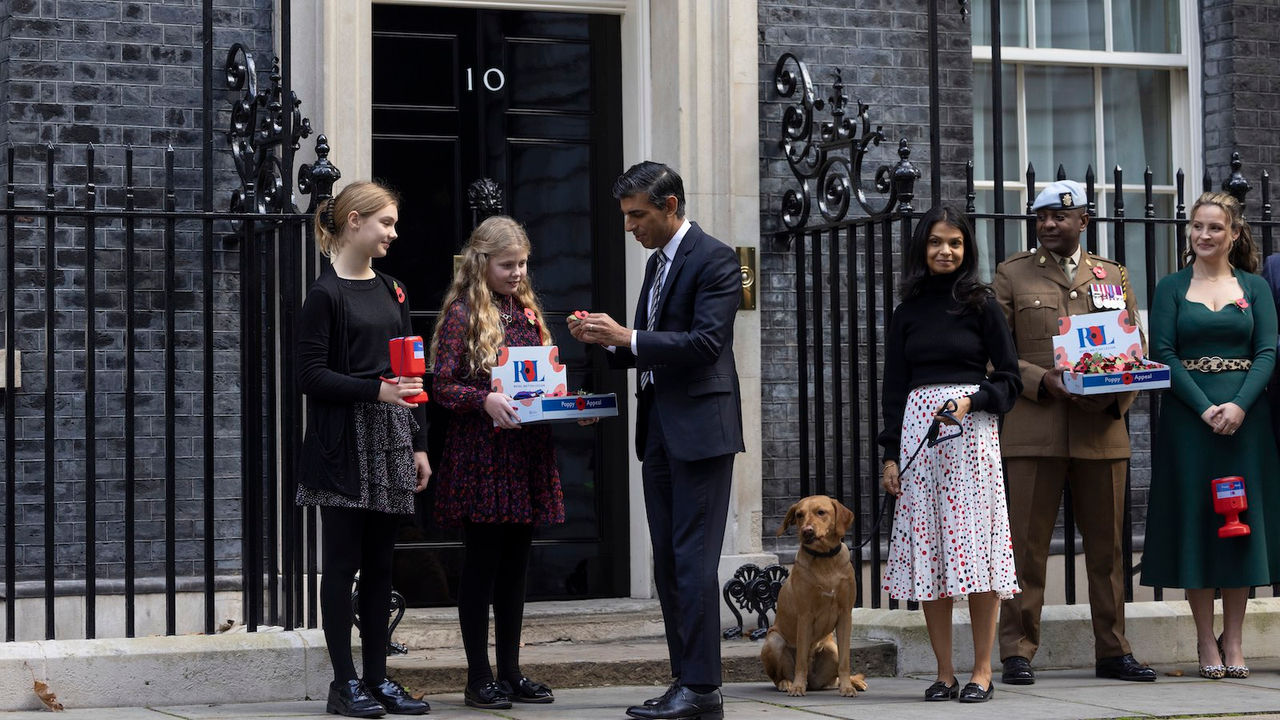 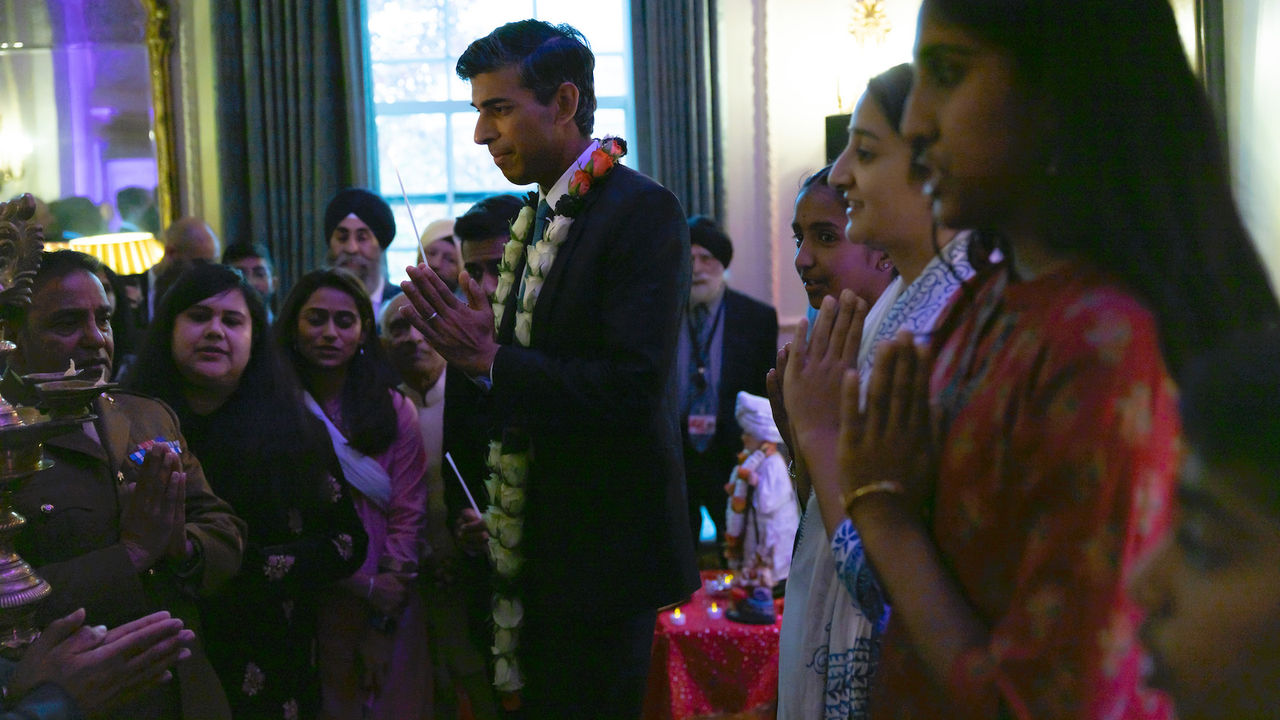 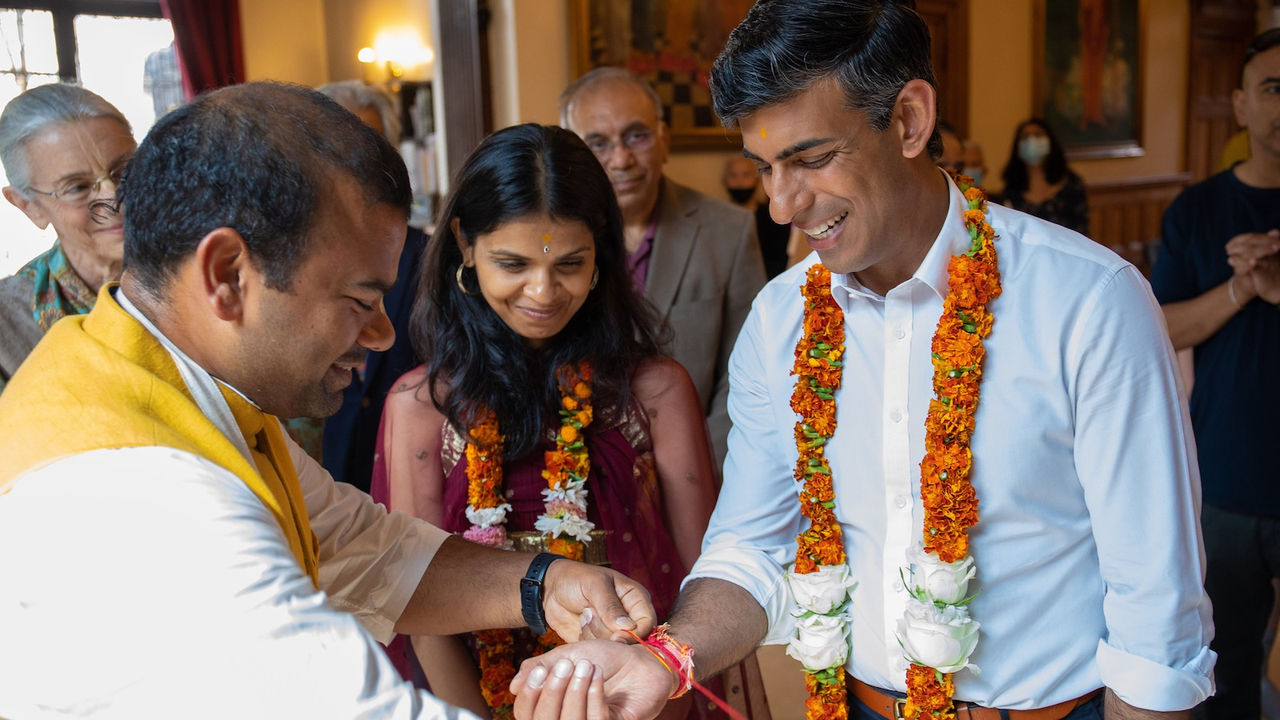 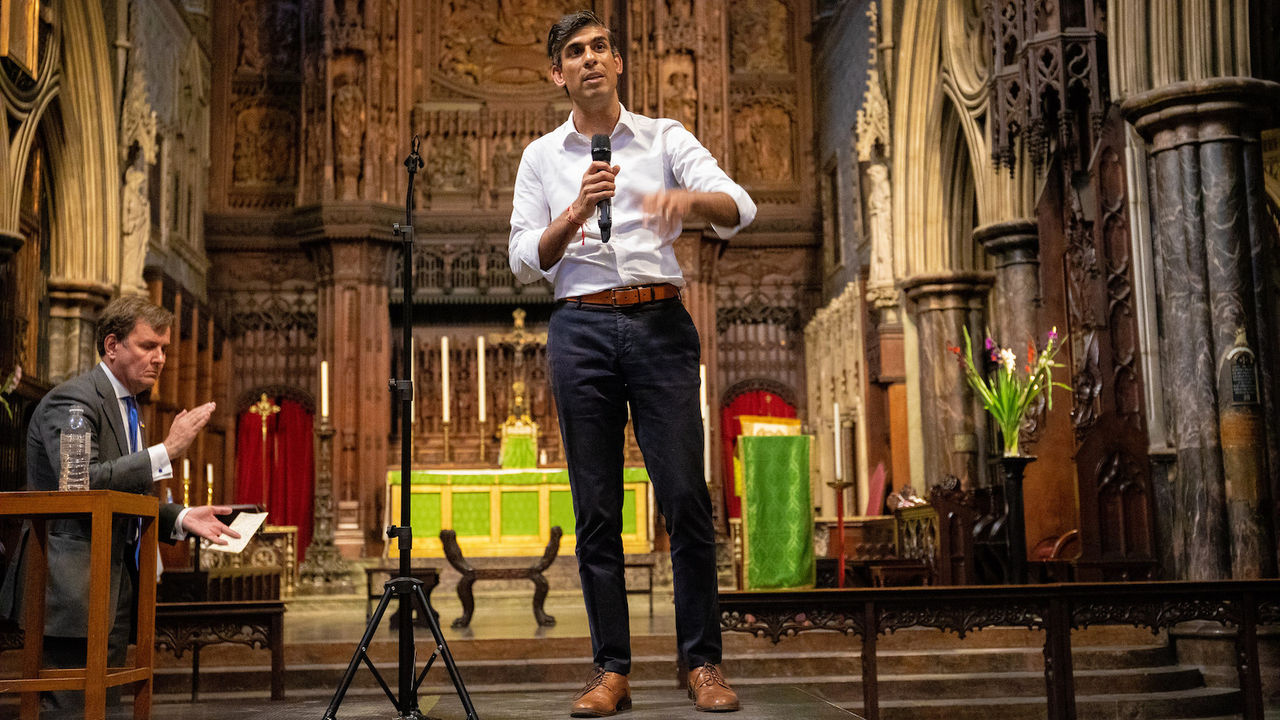 The Conservative Party works to facilitate conversation between ourselves and different communities, to make sure everyone is represented. That includes industry experts, faith groups, diaspora communities, and more.

Our link or affiliate group network is home to many of these groups. They play an important role in strengthening the ties between our Party and communities across the United Kingdom.

If you want to find out more or be connected to groups representing your interests, send us an email today.