5 key points you must know about our new housing policy

Robert Jenrick, Secretary of State for Housing, Communities and Local Government, will announce that tenants in new housing association properties will be given the right to shared ownership of their home under new plans set out today.

This policy will be a major shakeup of the housing market and will provide new opportunities for young people and families to get onto the housing ladder, thanks to our national model for shared ownership. 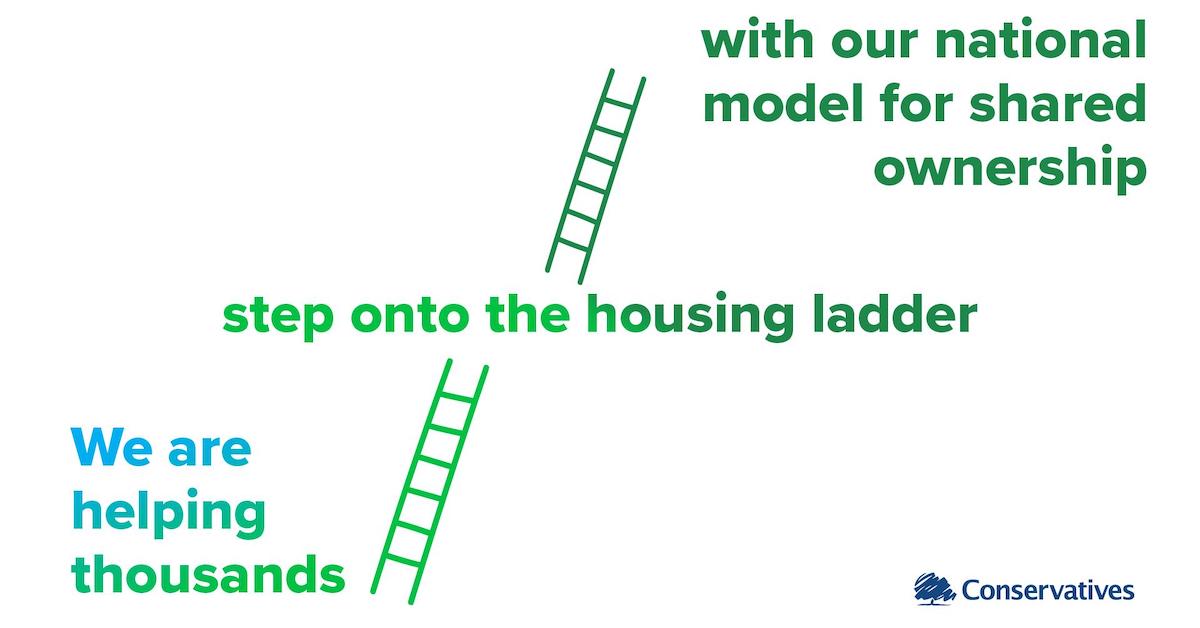 One of the biggest divides in our society is between those who can and cannot afford their own home. The Conservative Party is determined to get Brexit done, so we can get on with levelling up opportunities across England and ensure that we have a thriving property-owning democracy.

In order to do this, we will establish a new national model for shared ownership which allows people in new housing association properties to buy a proportion of their home while paying a subsidised rent on the rest – helping thousands of lower income earners step onto the housing ladder.

People will be able to buy more of their home in 1% increments, rather than the 10% (or more) chunks currently required. For new housing association properties, this will be an automatic right for tenants.

How many people will be affected? 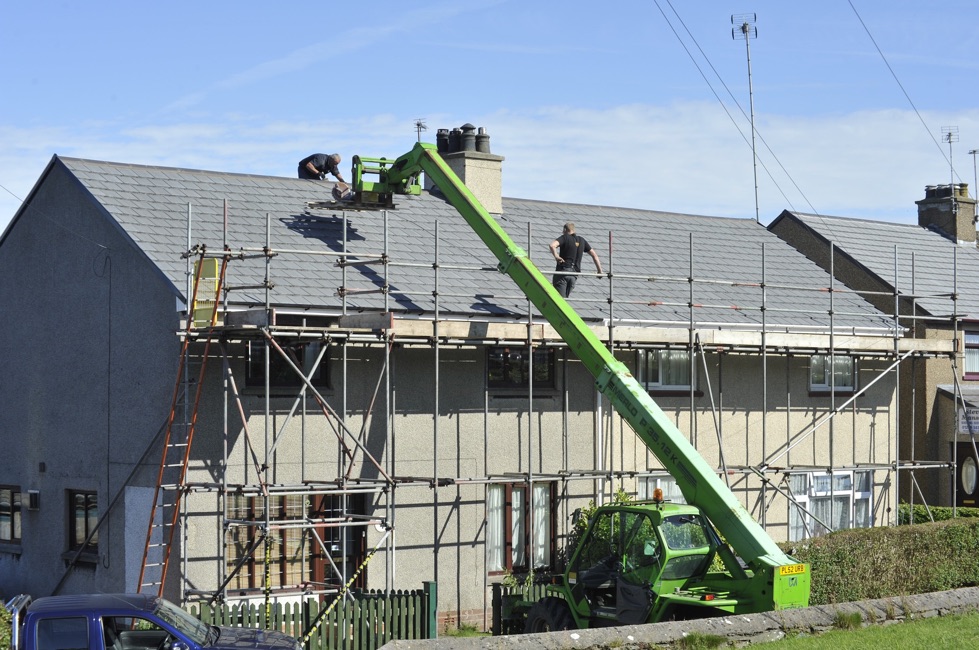 Currently there are 2.6 million households, over 5.2 million people, in housing association homes who currently have no direct support into home ownership. Of these households, 64% would like to buy their own home, but only 25% expect to be able to do so.

What Housing Secretary Robert Jenrick said about this policy:

“This Government is determined to level up opportunities across the country, helping millions of people into home ownership. “As Housing Secretary, I want to ensure that residents living in new housing association homes are given the opportunity of climbing onto the property ladder by giving them the right to shared ownership of their homes. “This means that tenants in new stock will have an automatic right to buy a share of their home, as little as 10 per cent, and increase that share over time. I also look forward to working with housing associations on a voluntary basis to open this opportunity to those living in existing properties. “As Conservatives we know that owning a home is not just about the four walls around you, it’s about investing in your family, saving for the future and putting down roots in a community. We are on the side of hard-working people who want to play their part in our property-owning democracy.” 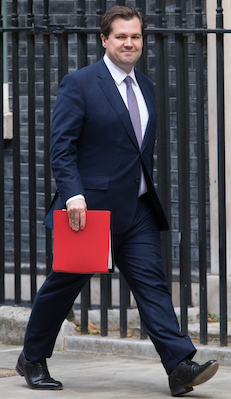 What are other Conservative housing policies?

Since coming to government, we have backed schemes like Help to Buy which have made home ownership a reality for more than half a million families. More than 1.4 million people have used Help to Buy ISAs and at last count, 221,405 properties have been bought using the Help to Buy Equity Loan scheme.

We’ve also cut stamp duty for 95% of first-time buyers. This has saved people and families up to £5,000 on the purchase of their home. Over 340,000 families have benefited from our First-Time Buyers’ Relief since it was introduced in 2017, saving over £804 million. 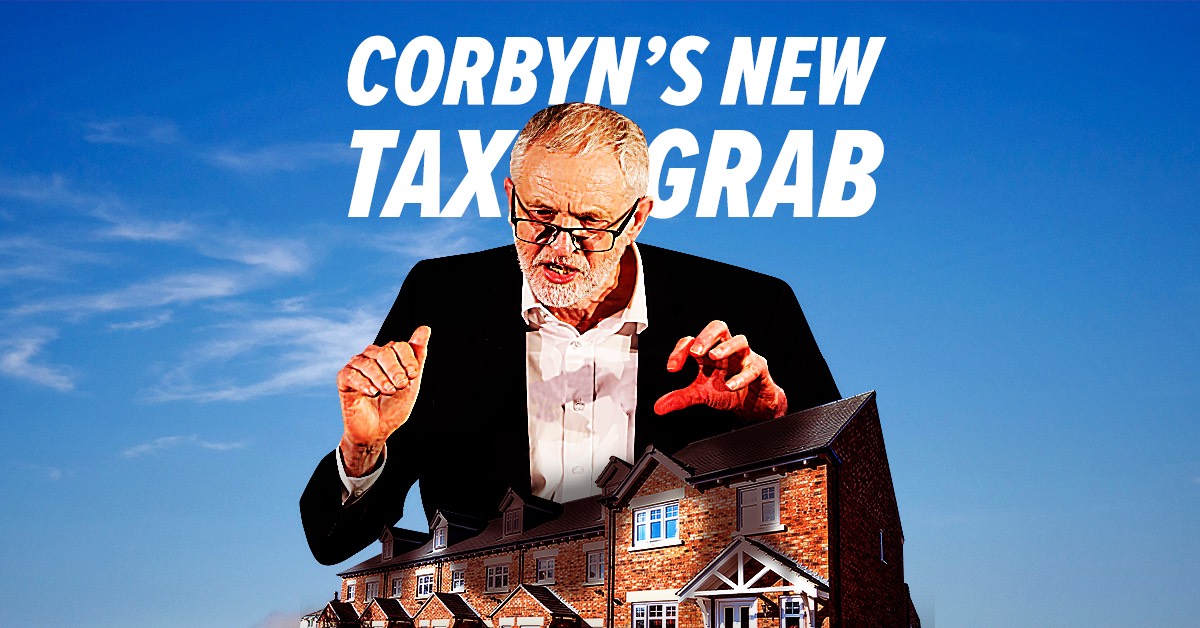 That’s why Labour’s housing policy would be a disaster, putting ideology above what works and would end up costing the average household £375 a year in higher taxes. The proposed “progressive property tax” would levy a new tax on family homes, and scrap the single person discount for council tax on top.

Make no mistake: this will make ordinary families worse off.

Only a Conservative housing policy will offer people the chance to own their own homes. Our new policy to help homeownership in housing association properties is a key part of that.