A brighter future for Britain.

Let’s unite and level up our country.

For too long, this country had a broken parliament. A parliament that wasn’t working for you.

We had no choice but to hold an election. Because we had to get Britain off the hamster wheel of doom.

And from Workington to Ipswich, Redcar to Delyn, people voted for change. So that’s exactly what this people’s government will deliver.

We got Brexit done on the 31st of January 2020. And now we’re getting on with the people’s priorities.

Getting every child a world-class education, with more funding for every pupil in every school.

And investing in every dale, valley, hedgerow, town, city and region of the country – transforming infrastructure, creating new jobs and delivering new technology.

I’ll never forget that we are only here because millions of people put a cross beside the Conservatives for the first time.

So I want you to know: this government will work flat out to repay the trust you placed in us.

Levelling up and uniting our country. That’s the mission of this people’s government. So let’s build a brighter future together. 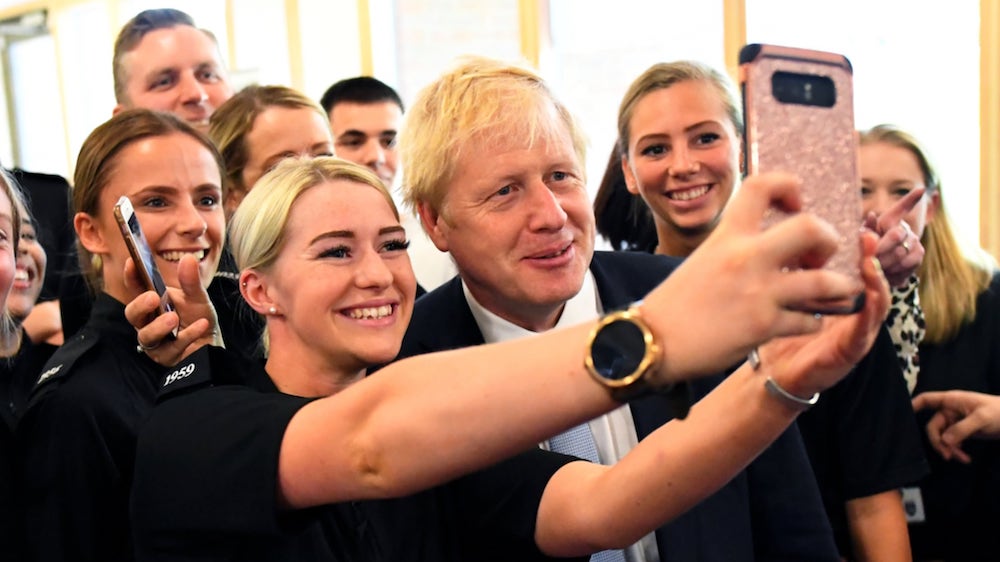 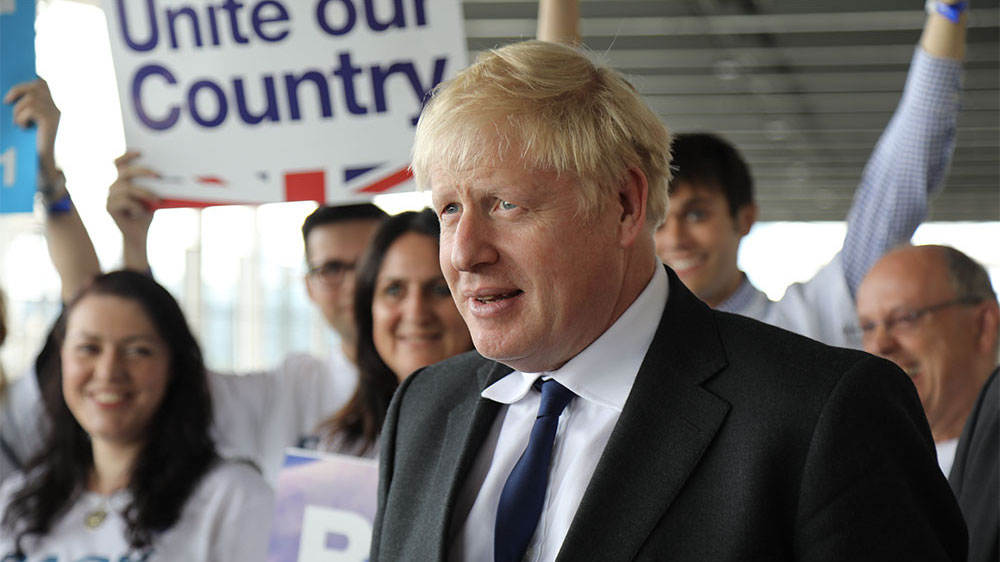 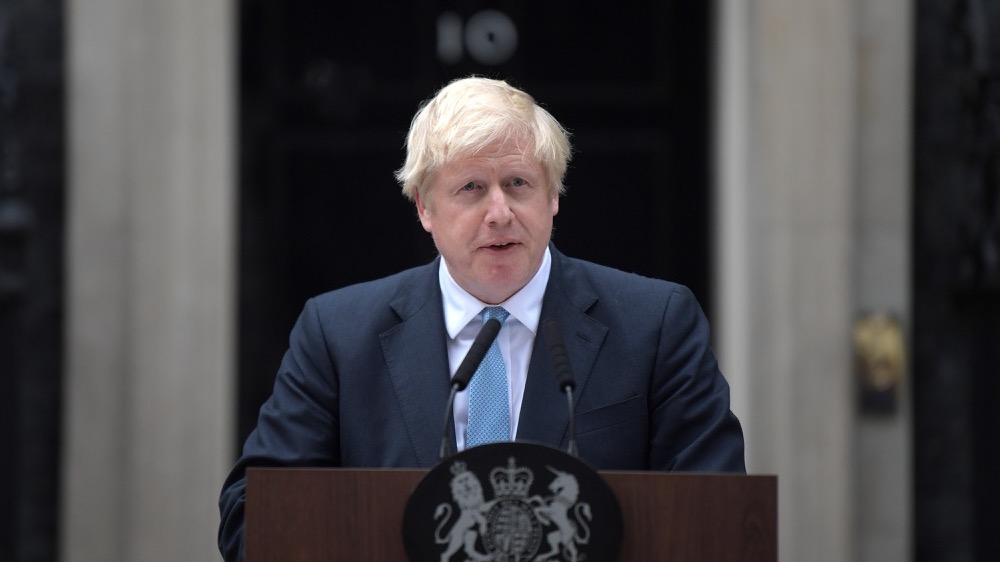 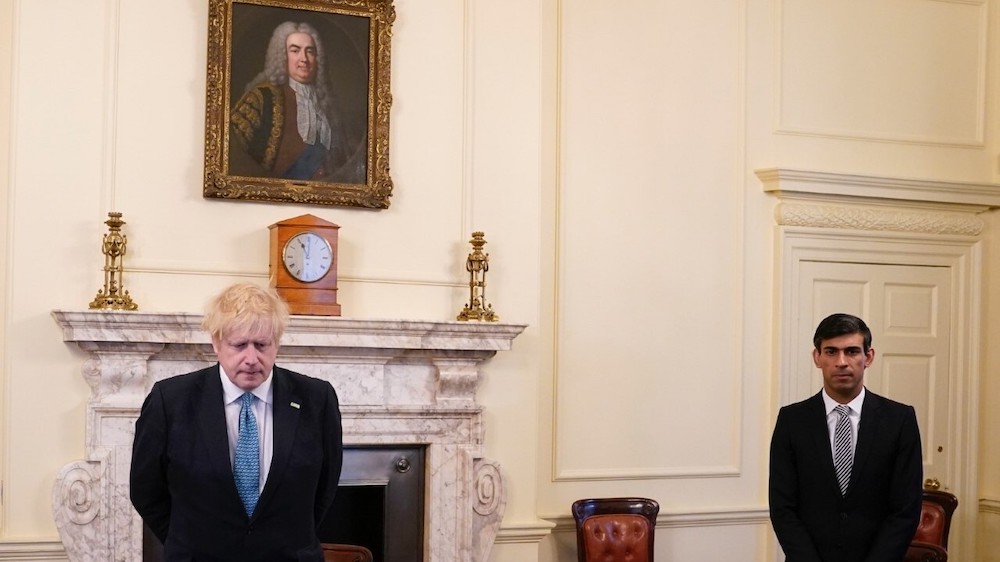 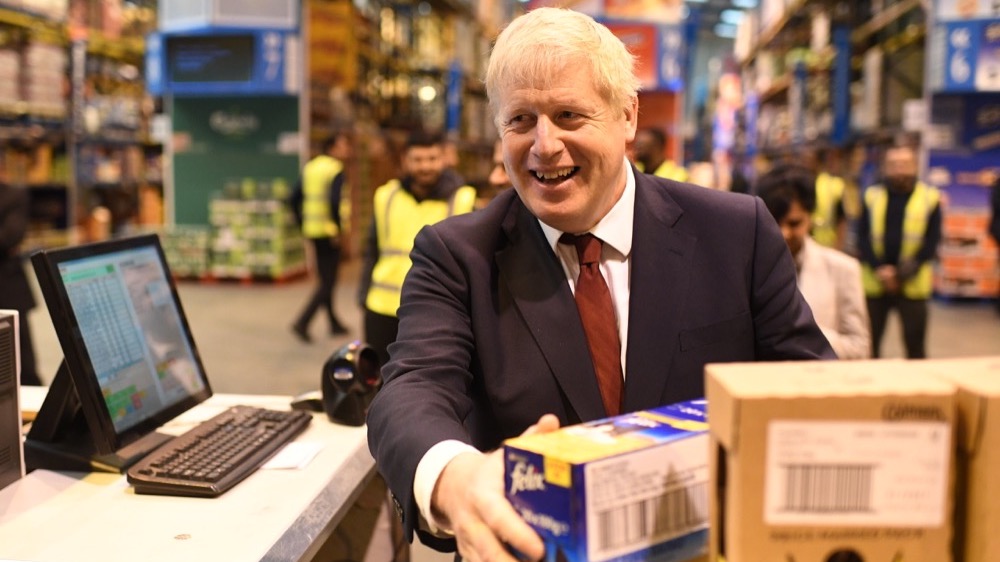 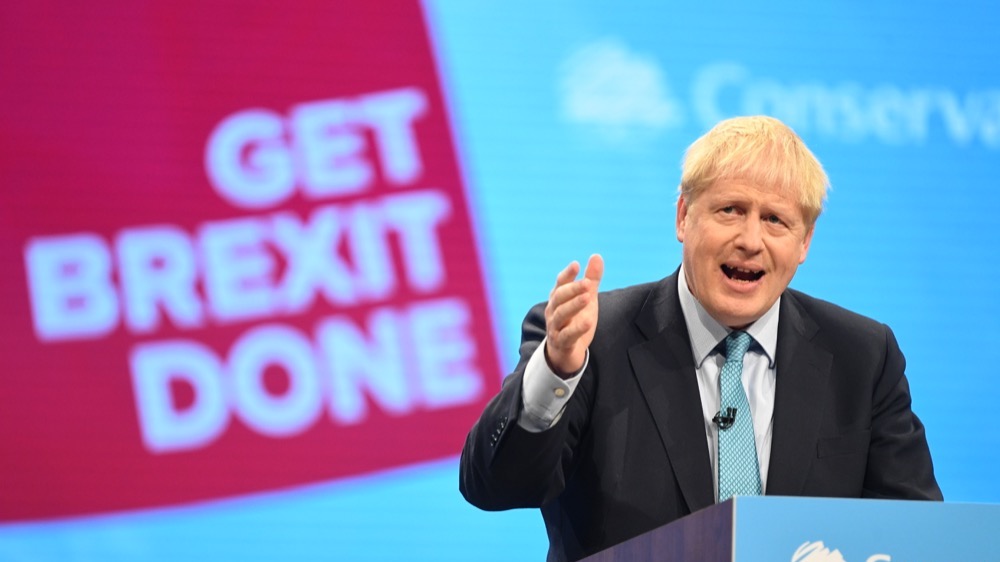 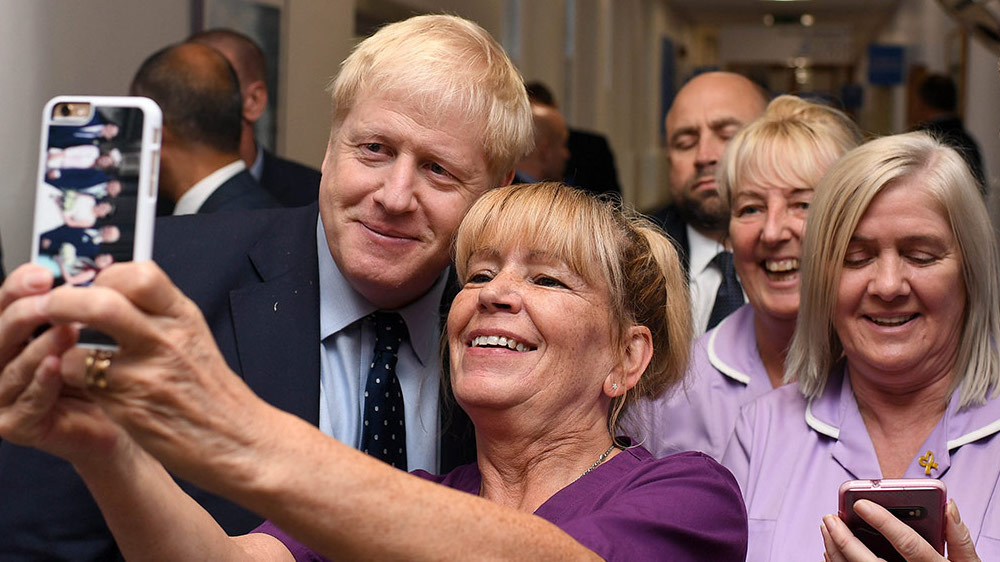 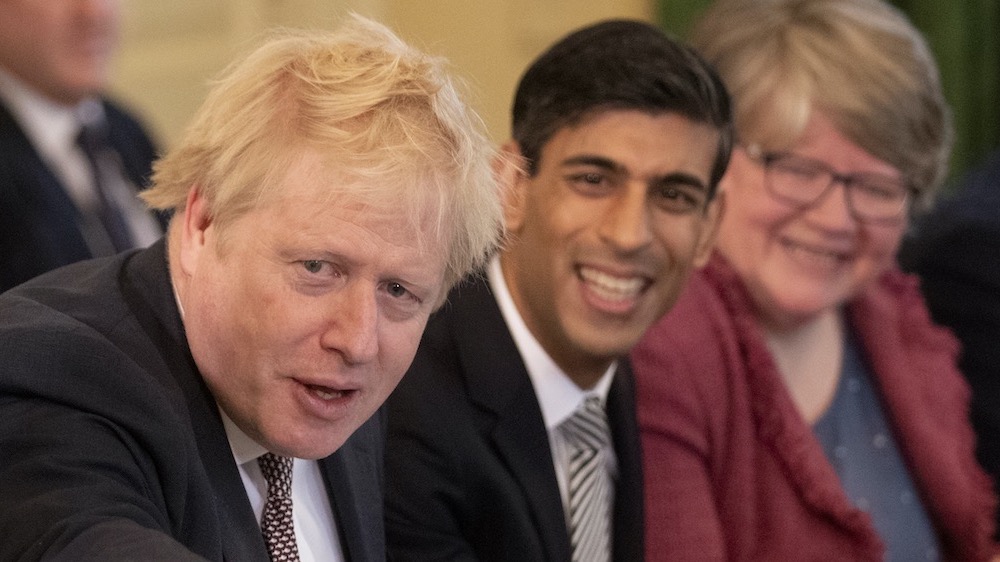 The Prime Minister has held many high-profile jobs. He was a journalist, Mayor of London, Foreign Secretary, and author of a number of books. Boris was elected as the Conservative MP for Uxbridge and South Ruislip in May 2015, and previously, he was the MP for Henley from June 2001 to June 2008.

Following the EU referendum, Boris was appointed Foreign Secretary where he led the international effort to expel 150 Russian diplomats from 28 countries after the Salisbury poisoning.

Since becoming Prime Minister, Boris has done what the commentators said was impossible. He secured a new Brexit deal with the EU, abolishing the anti-democratic backstop, and got a majority to support the deal in Parliament.

And from day one the Prime Minister got to work on the country’s priorities. He’s delivering more funding to the NHS. Recruiting 20,000 extra police officers. And increasing the money we give to schools across the country.

Now you’ve met him, join him!

To win the next election, we need your ongoing support. Every contribution helps fund our campaigns.

The Conservatives offer a future in which we get Brexit done, and then move on to focus on our priorities – which are also your priorities.